Bitcoin has “died” hundreds of times.  Bitcoin has been called a scam, a con, a ponzi, a pyramid, too inefficient, and too volatile.   On top of all the FUD, critics have cheered that if Bitcoin becomes too popular, governments will attack it. Yet for some reason, adoption, usage and the price continue to grow.  Bitcoin, the honey badger of money, lives and has thrived under constant attack.  That’s because, it’s a concept that recognizes the inalienable right to store and transact value.  Attack it, and it will use code and math to fork into something better and stronger!  99Bitcoins maintains a growing list of Bitcoin’s obituaries. 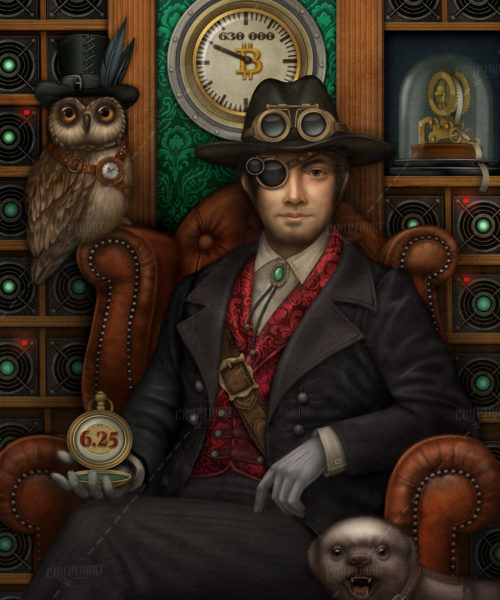 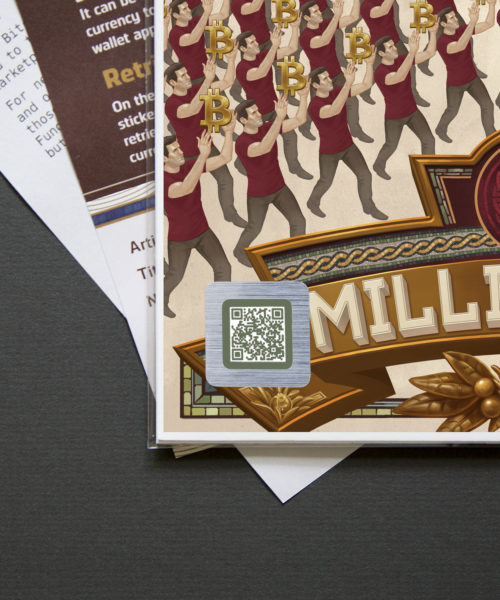