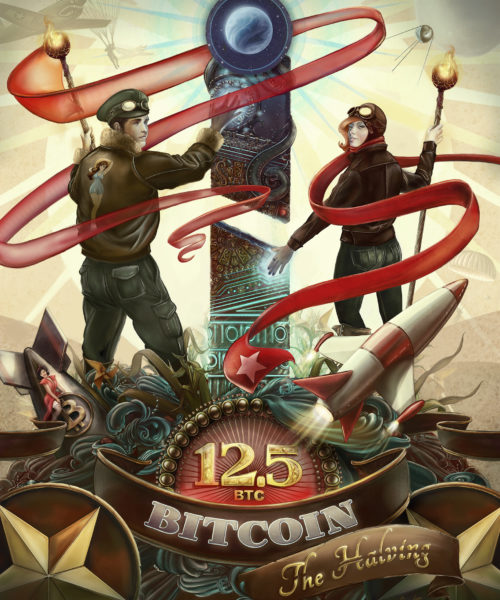 This is the sister edition to the “The Halving” created by artist Christina Hess in celebration of the Bitcoin Halving.  This piece represents the time period from the 2016 halving to the next halving in 2020 and comments on BTC price speculation.  Some suggest the reduction in Bitcoin inflation will create more scarcity and increase the price.  Others suggest a reduction in block rewards will reduce miner participation and make the network less secure. 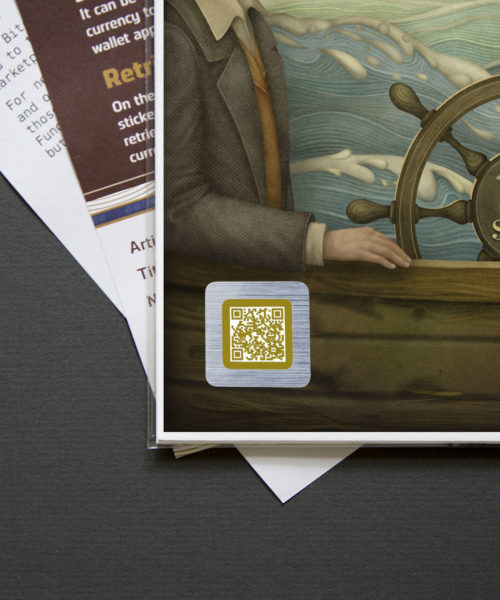 A When Moon Story 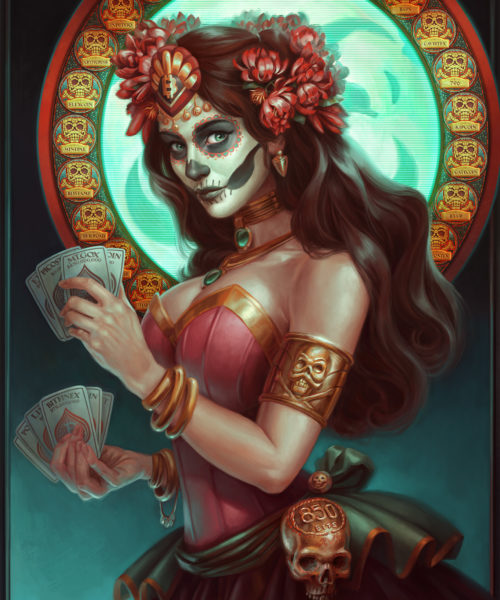 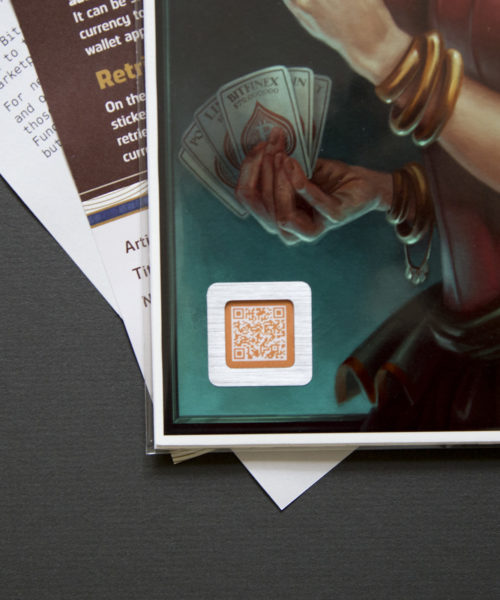 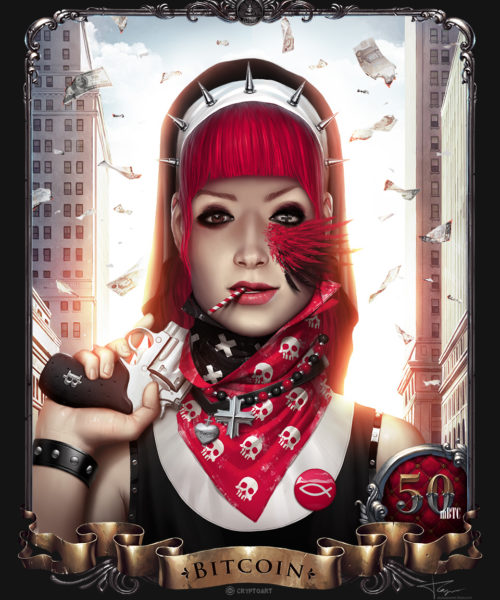 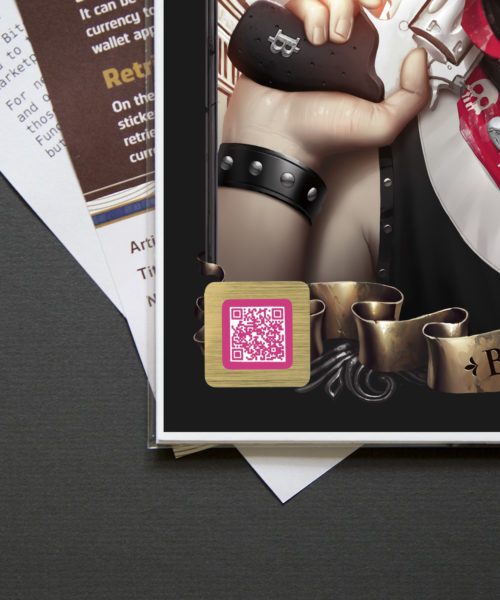